Unlimited Whitetail for All Nebraska encompasses the prairies of the Great Plains, the towering dunes of the Sandhills, lush river bottoms that flow into the Missouri, and the panhandle’s dramatic rock formations. This diverse collection of terrain has allowed the whitetail population to boom in recent decades, however, it wasn’t always that way. Due to unlimited hunting in Nebraska, deer were nearly extinct by 1900. The Nebraska Legislature passed a law prohibiting the hunting of deer in 1907, but recovery took decades. It wasn’t until 1945 that the first modern deer season began with a harvest of 275 mule deer and two white-tailed deer. Over half a century later, whitetail deer have taken over and are now found in abundance statewide! 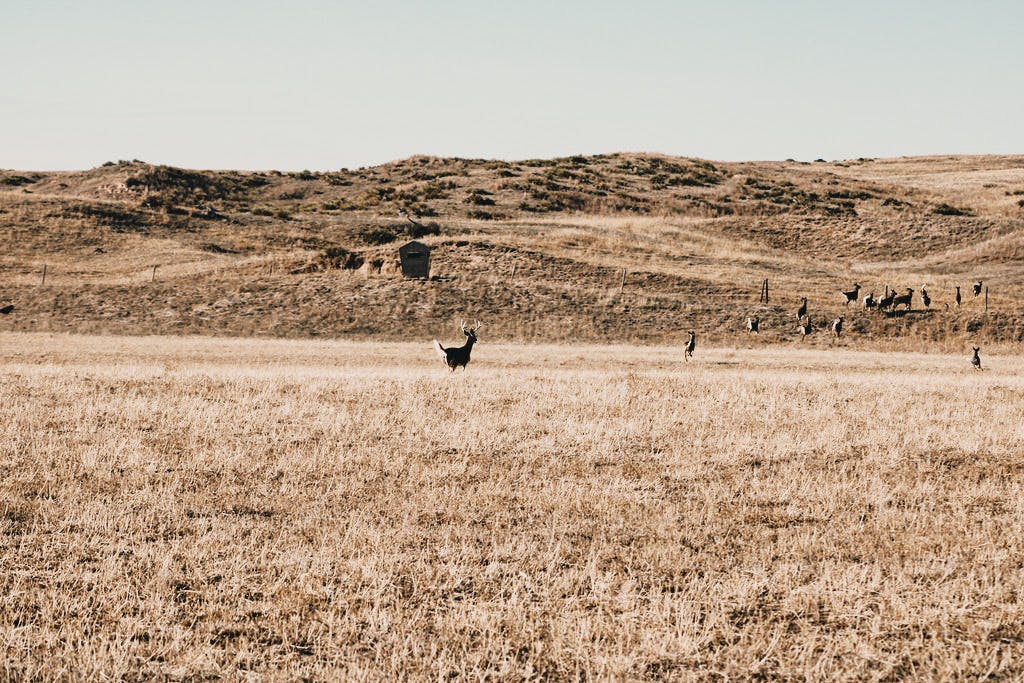 A plethora of whitetails can now be found grazing the fields of Nebraska, as seen on the Spring Creek Ranch.

With access to non-resident, over the counter whitetail deer tags, Nebraska offers exciting opportunities. Although this aspect isn’t particularly unique to NE (about ¾ of states also provide this), the cornhusker state does have one feature that makes it stand out: it’s astronomical harvest rate. Overall, Nebraska had a 51% harvest success rate for deer in 2020. While mule deer are mostly found in the western Sandhills of Nebraska, it’s the Missouri and Wahoo GMU’s that host a majority of whitetail. Located in the Northeast corner of the state, the Missouri GMU had a whitetail harvest success rate of 53% last year. 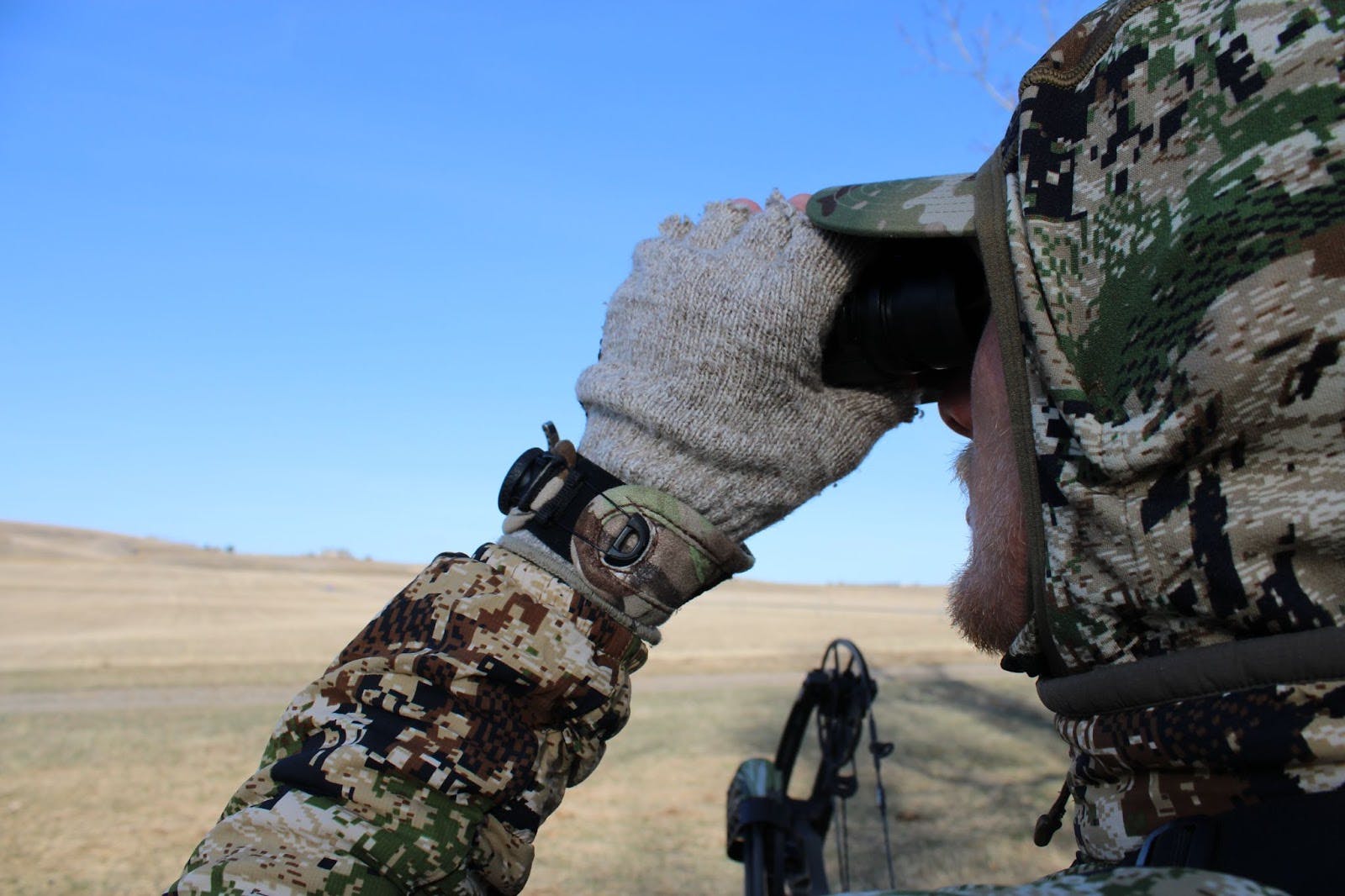 A curious person might inquire about this enticing harvest rate. How does a state reach this level of success? It definitely helps that there is a booming population along with an unlimited number of antlerless whitetail tags available. Once you find a Nebraskan parcel of land to access, you’re set to have your most successful season yet! 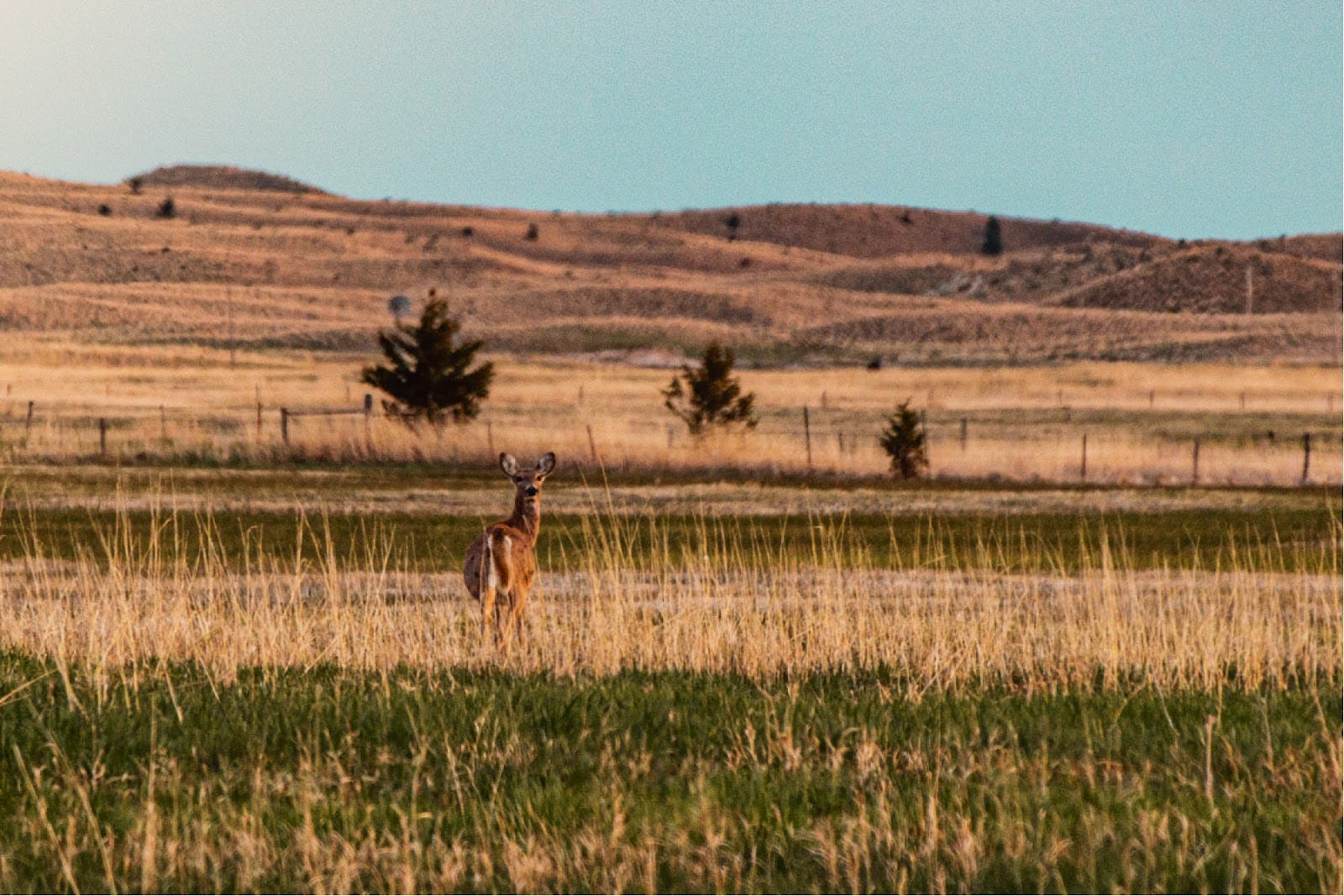 Through LandTrust, there is now easy access to a variety of listings, which offer high-quality land to explore. For example, the Lovejoy Ranch has been hosting happy deer hunters for generations and the Dexter Family is excited to share the land with others who appreciate it as much as they do. The convenience of OTC tags plus the temptation from high success rates, combine to make Nebraska one of this country’s best kept hunting secrets. Better yet, the cost of travel to Nebraska is relatively low. While many big-game trips require multiple flights, long drives and expensive lodging arrangements, Nebraska is ranked in the top 10 of most affordable states to travel to. It’s central location in the US provides easy access to any sportsmen out there and is waiting for you to visit.