Nebraska is the Underdog Pick of the Year for Turkey, Waterfowl and Upland Nebraska sits at the heart of our country. To most travelers, Nebraska might be considered a ‘flyover’ state as they bounce from coast to coast. From the Appalachian Mountains to the Rocky Mountains, the serene corn fields and majestic sandhills appear to be desolate as one looks out their window from an airplane. 430 miles across a sleepy and tranquil state, little does the onlooker realize the hum of activity happening below. Turns out this flyover state fills the same purpose for most bird species as they migrate during shoulder seasons. The difference is that these birds stop to take in the view from the ground. 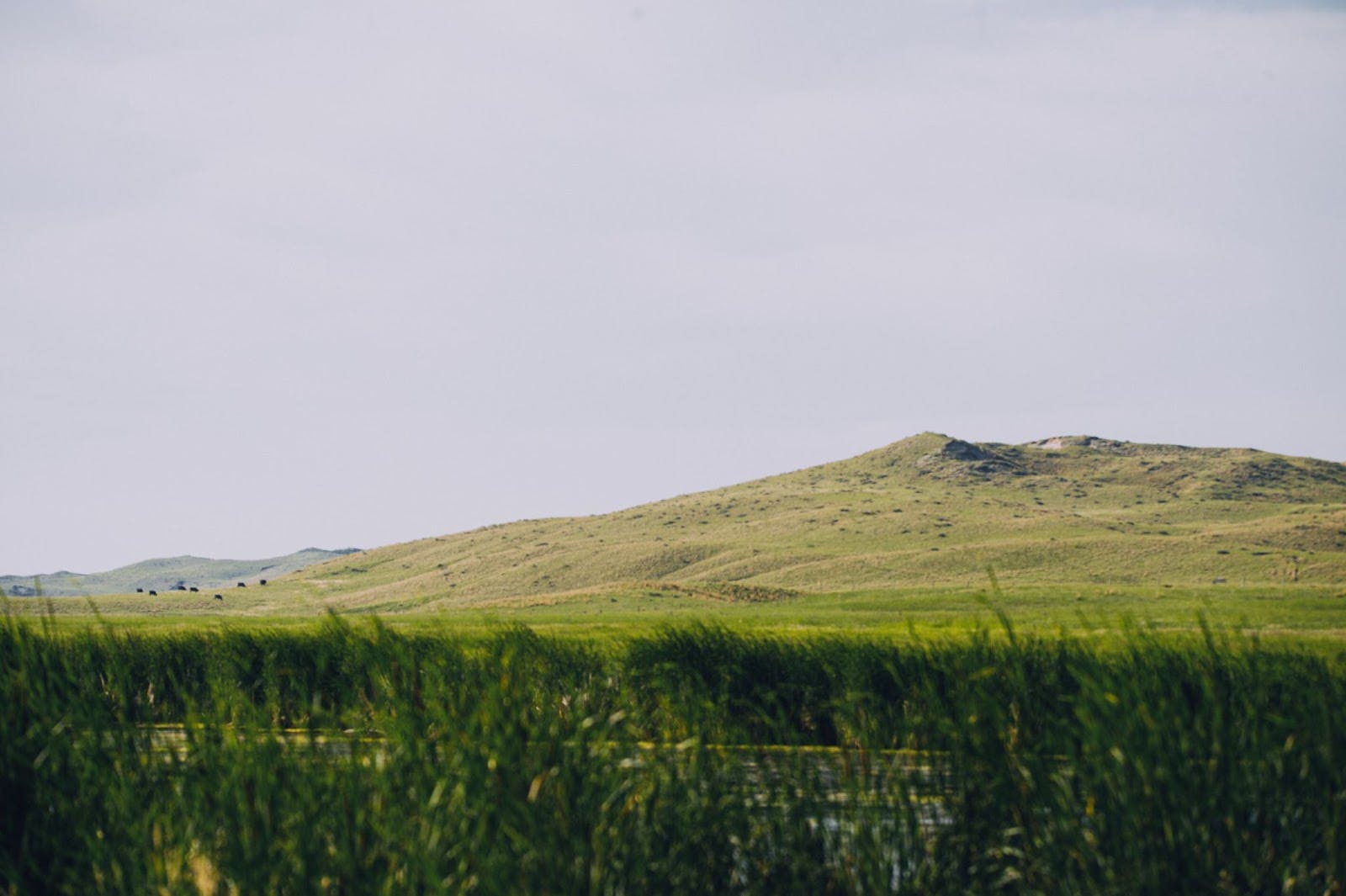 Nebraska is an essential part of the Central Flyway that provides habitat for waterfowl produced in the Prairie Pothole Region to the north. Millions of waterfowl, shorebirds and other migratory birds depend on the shallow wetland habitats of Nebraska to make a pitstop to ‘rest and refuel.’ The Rainwater Basin, Platte River, Missouri River and Sandhills region of Nebraska all host the perfect environment for 10’s of millions of birds to visit every year. These regions are also home to most Nebraska LandTrust listings, opening access to private land, thus presenting an entrance to an abundance of aerial wildlife.

From pintail and wigeon to redhead and canvasback, just about every duck species can be found in the wetlands. Not to mention the plethora of turkey roaming about; including all three subspecies of merriam, eastern and hybrid. 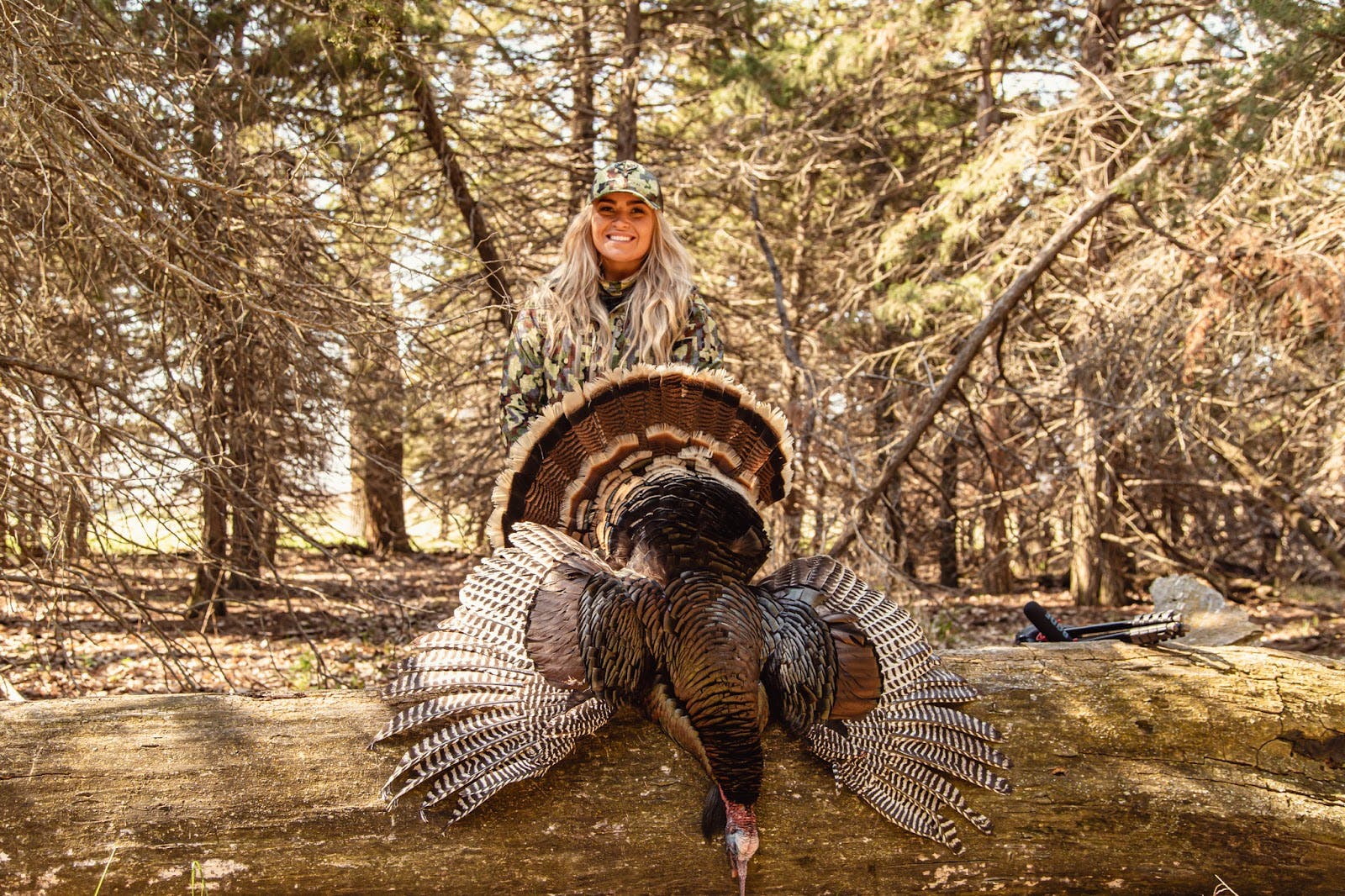 LandTrust Sportswoman, Maranda Hough, with her spring harvest on the Lovejoy Ranch - Spring 2021

While the birds circle above and then dive into the wetlands to snatch dinner, there’s also a frenzy of activity happening below the surface. Located mostly on private ranches, these wetlands are fed by freshwater sources that serve as home to some of the best, untapped fishing in the country. With little competition from the public, LandTrust’s listings provide a haven for fishing enthusiasts. Walleye, carp, bass, northern pike, catfish… even paddlefish and sturgeon! These open water sources have seen minimal pressure for decades and are pooling with possibilities. 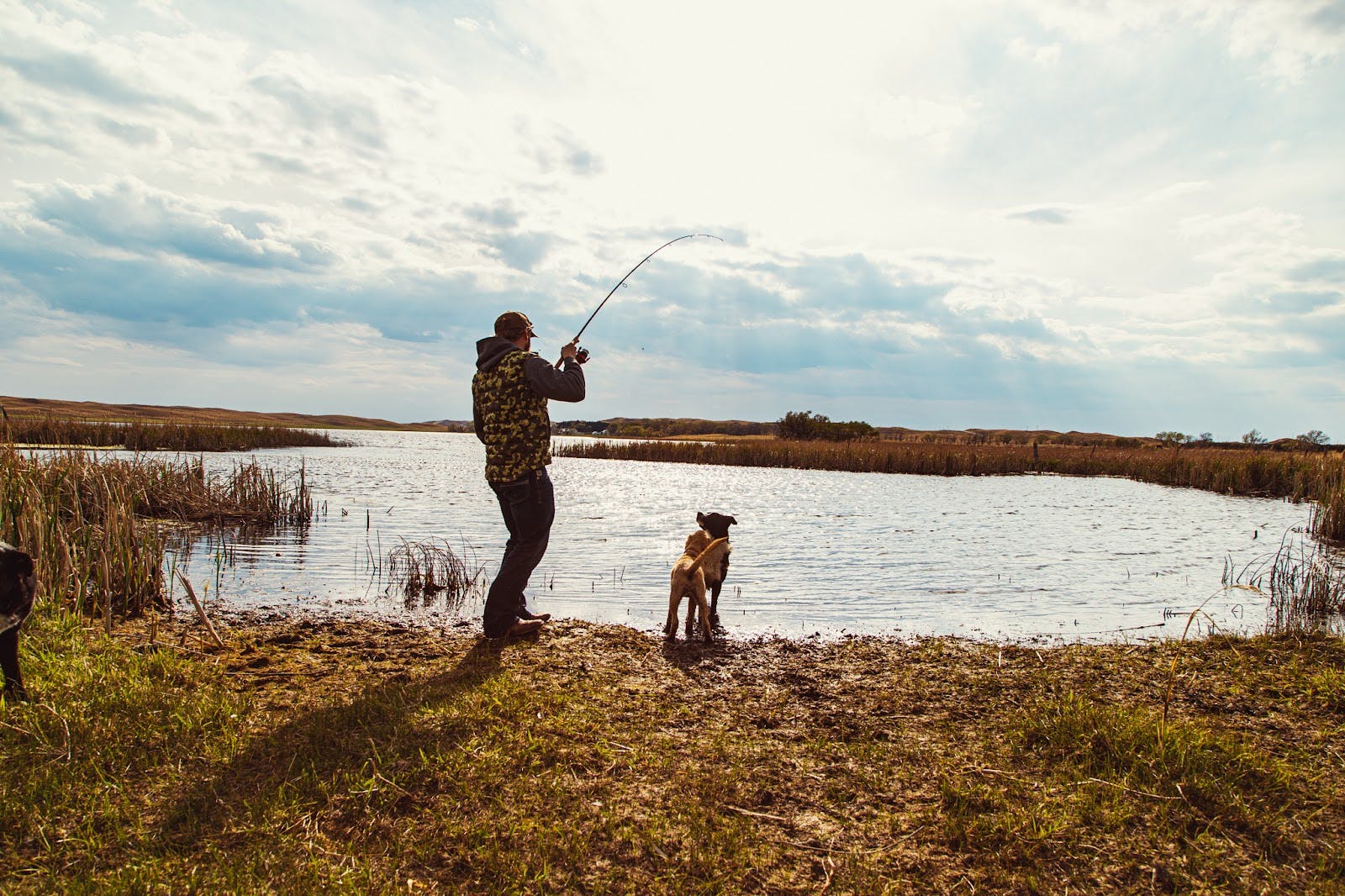 Nebraska’s diverse landscape provides critical habitat for a majority of the country’s game birds, leaving opportunity knocking on the door. LandTrust helps open this door to private lands, so sportsmen can experience all the state has to offer.