Jack Carr spent two decades as a Navy SEAL sniper where he led assault and sniper teams through Afghanistan, Iraq, and beyond. In this episode of Gearbox Talk Jack Carr breaks down his approach to long range shooting and his personal gear setup. Jack explains what the primary factors for ammunition selection are, his approach to spotting scopes, how to approach wind meters and ballistics software, how he uses D.O.P.E. logs, and he shows two of his long distance shooting rifle setups that he uses for hunting. Jack Carr became a New York Times best selling author when he rolled his real-world combat experience into an incredible thriller series. 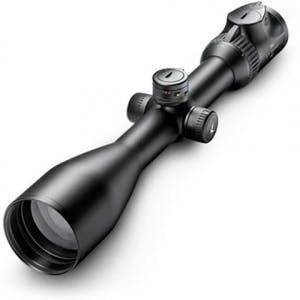 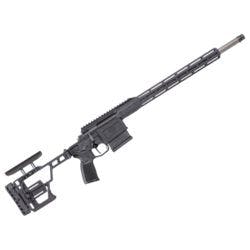 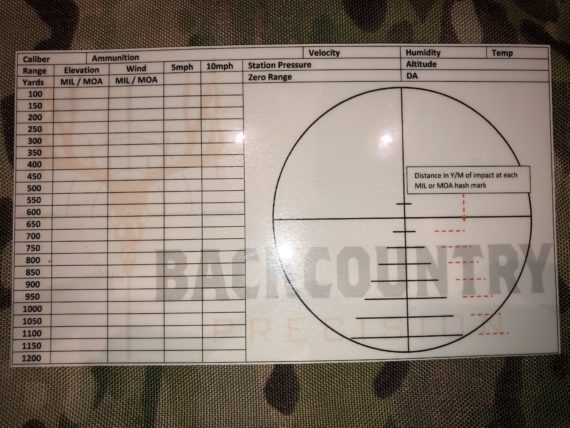 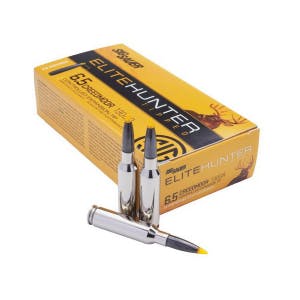 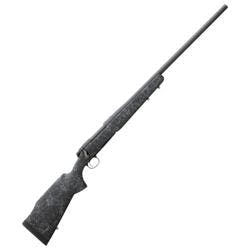