A biologist that fly fishes is one heck of a resource for folks that want to learn about fly fishing. Eeland Stribling sees things in more complete way when it comes to approaching fly fishing and he came to Gearbox Talk to share what he's learned. Eeland covers questions like, what are your top 3 favorite flies for Spring Trout, what do you look for in the water and/or on the bank to know where to cast, what piece of fly fishing gear would you recommend spending the most on and what would you recommend spending the least on, what is your favorite rod and reel combo, and how do you decide what fly you’re going to throw out at any given time?

**Gearbox Talk is brought to you by GoWild** Download GoWild today. Join a community of shooters, hunters, anglers and outdoor enthusiasts. http://bit.ly/DownloadGoWildNow 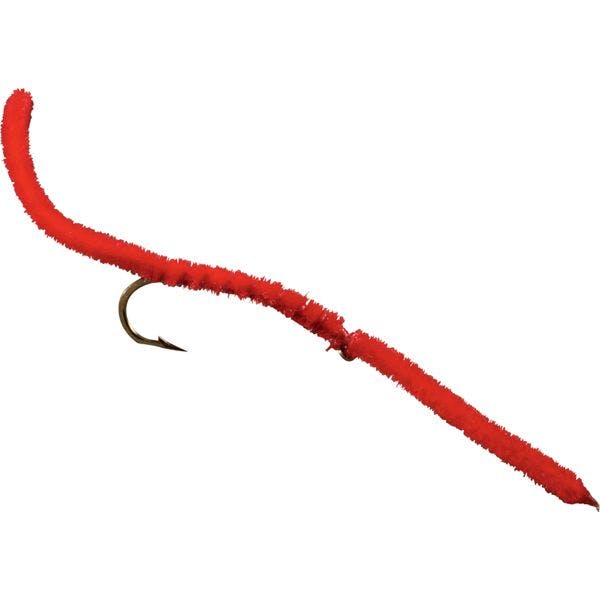 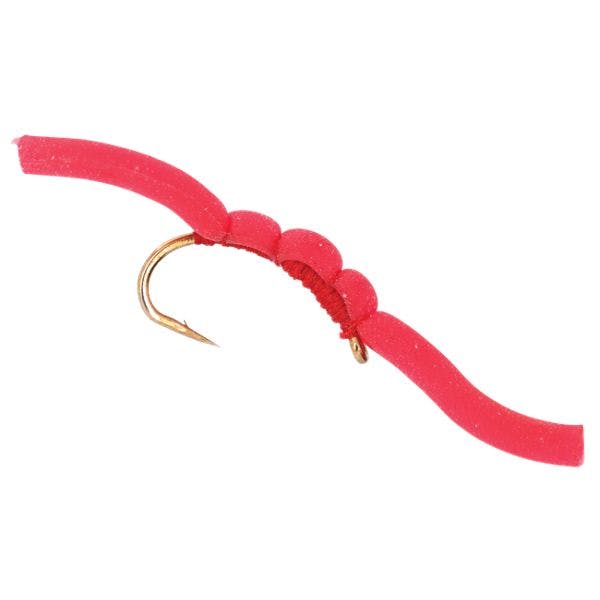 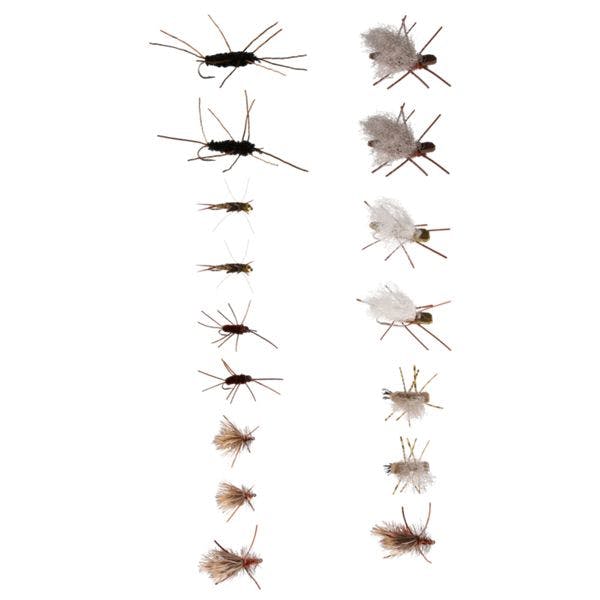 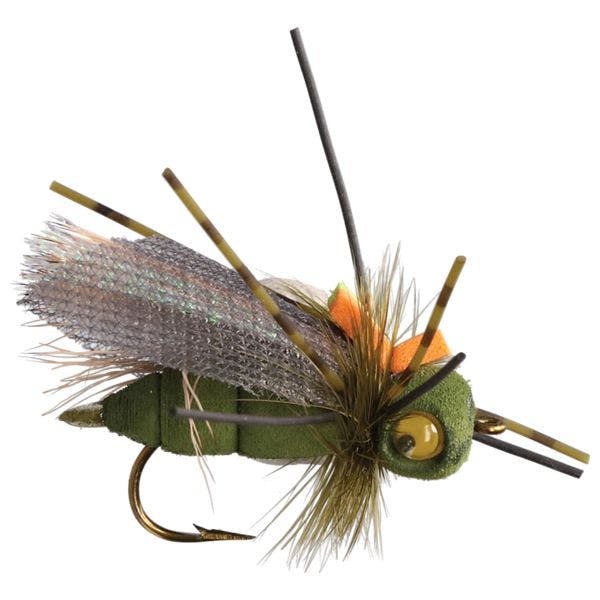 Brad: talk to any fly fisherman and they'll tell you to watch the hatch so that might be challenging for a beginner but what about a wildlife biologist today we have fly fisherman wildlife biologist educator and funny enough comedian eeland stribling on the show jacob kentucky waterfall knight joins me as a co-host as we pick eeland's biologist brain about fly fishing we'll cover how being a biologist impacts his angling decisions his favorite style of fly fishing elin's top three flies for spring trout the gear you should invest in and maybe what you shouldn't his line and leader set up and of course we're gonna hit his favorite rod and reel set up sounds awesome right it is hit the button hit the bell to make sure you're not missing any of our fishing content on gearbox talk we've had professional fly guides saltwater savvy anglers pro bass fishermen ice fishing and we even had a show about dark house spearing links to all of that's in the show notes but subscribe so you don't miss what's next hint it's spearfishing all right let's wait a line this is gearbox talk with eeland stribling meet the industry's widest variety of game-changing ammunition however you shoot and whatever you hunt fortune favors the prepared find your federal premium advantage today