By: Dylan Hayward
One of the first things my old man went over with me when I first started turkey hunting at the age of 10 was how to tell the difference between a Jake and a Tom. And I am glad he did, because when you’re out there for the first time and the adrenaline is rushing, it’s easy to mistake the two. Avid turkey hunters will claim there are tons of ways to differentiate a Jake from a Tom, but I have 4 key identifiers to help you determine whether it’s a longbeard you’re looking at, or a young jake. 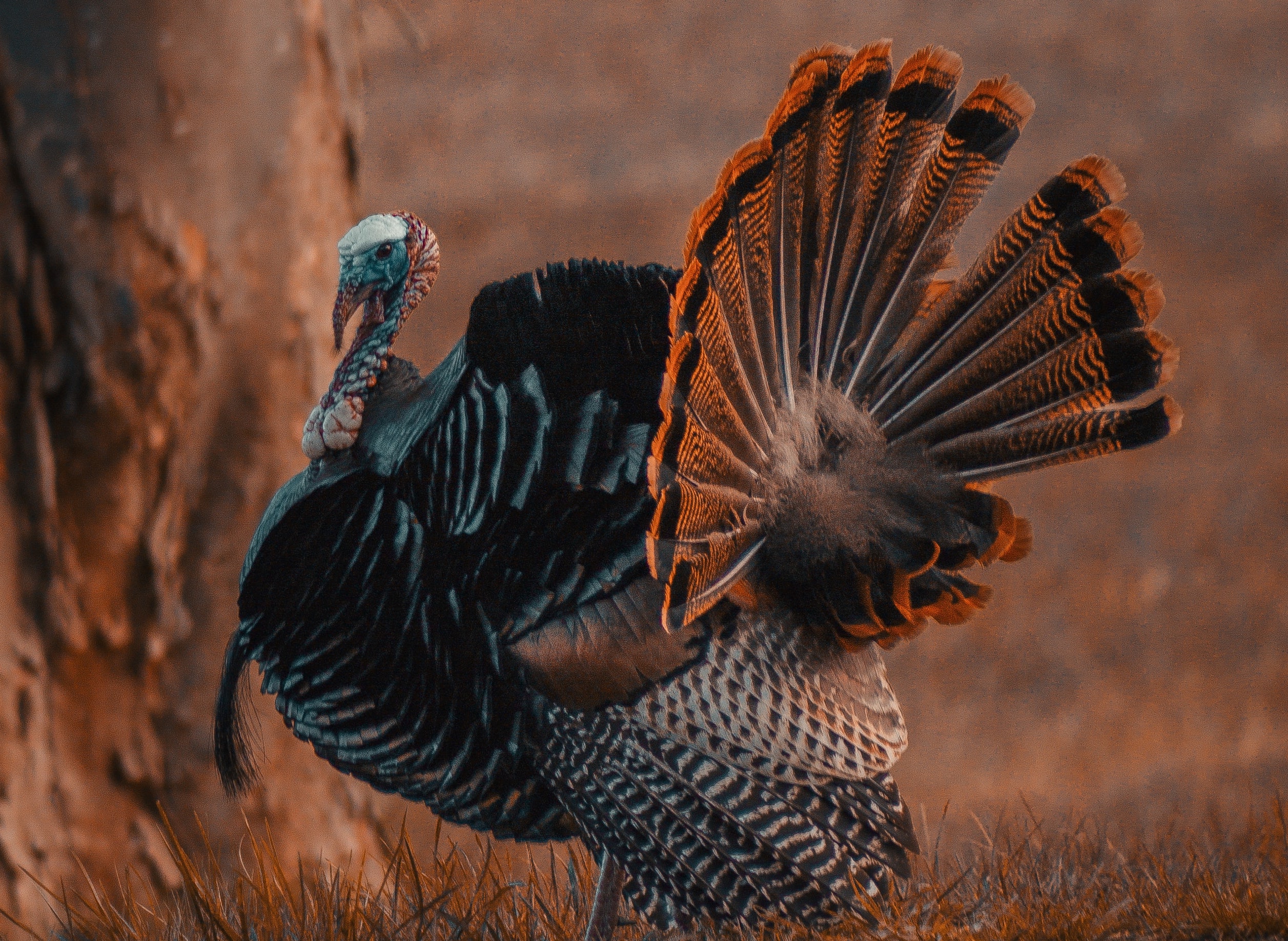 This one seems to be the most obvious and useful identifier of a Tom. Jakes are young turkeys, it’s a general consensus that a Jake is a one year old turkey, so he hasn’t had much time to grow his beard out. Thus, a Jake will typically only be sporting a 2-4 inch beard. This can sometimes get confusing with hens in the field, as they can also sometimes have a thin, short beard, but more on that later. Toms are more mature turkeys which can grow beards up to 11 inches in length or more. In most states, you are legally allowed to harvest any bearded turkey, and that includes hens. This likely boils down to how difficult it would be for a hunter to spot the difference between a hen and a Tom that both have beards, however, that doesn’t mean there aren’t any. The front breast feathers on a Tom are a very deep black, while the hens tend to be more of a dark brown. If you’re ever uncertain on whether or not it’s a bearded hen or a Tom, that’s a great identifier to know. A lot of hunters will keep the beard and hang it using a Big 8 Turkey Beard Hanger so make sure you keep the beard to display your trophy. 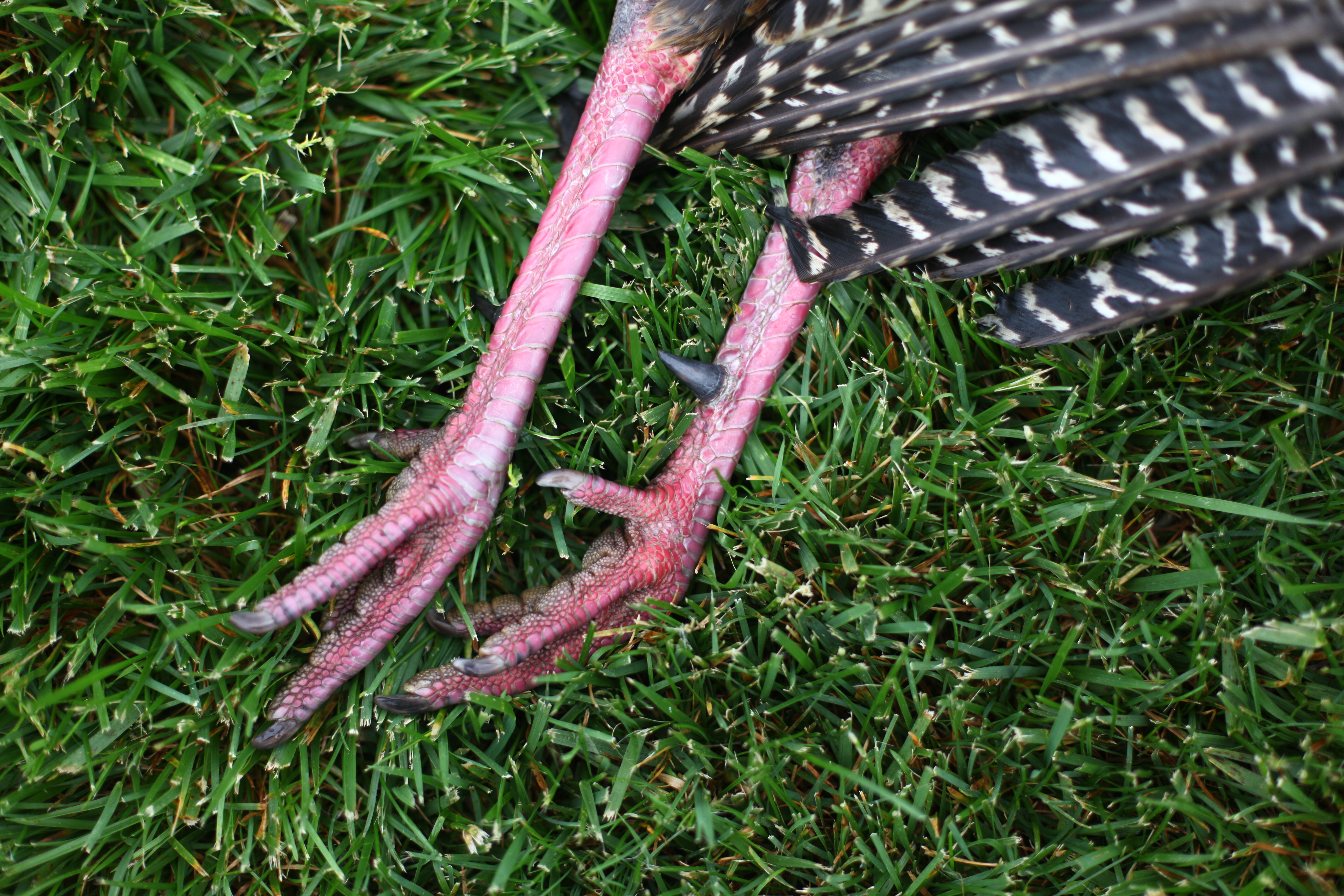 The spurs on a turkey are a tough characteristic to identify while you’re hunting, although I think it’s worth noting the differences between a Jake's spurs and a Tom’s. Jakes will generally have shorter, half inch spurs that are rounded at the end, almost resembling mounds. While the spurs of a Tom are usually much longer, getting up to one and a half inch, with sharp ends that will typically curve.

With some careful listening, an experienced turkey hunter can distinguish a Tom gobble from a Jake gobble at a good distance away. Jakes tend to gobble a lot softer with a quick drop off. A Tom has a longer drawn out gobble that is significantly louder. From my experience turkey hunting, a Jake tends to gobble a lot more frequently than a Tom, like a child that won’t stop asking his parents for something. 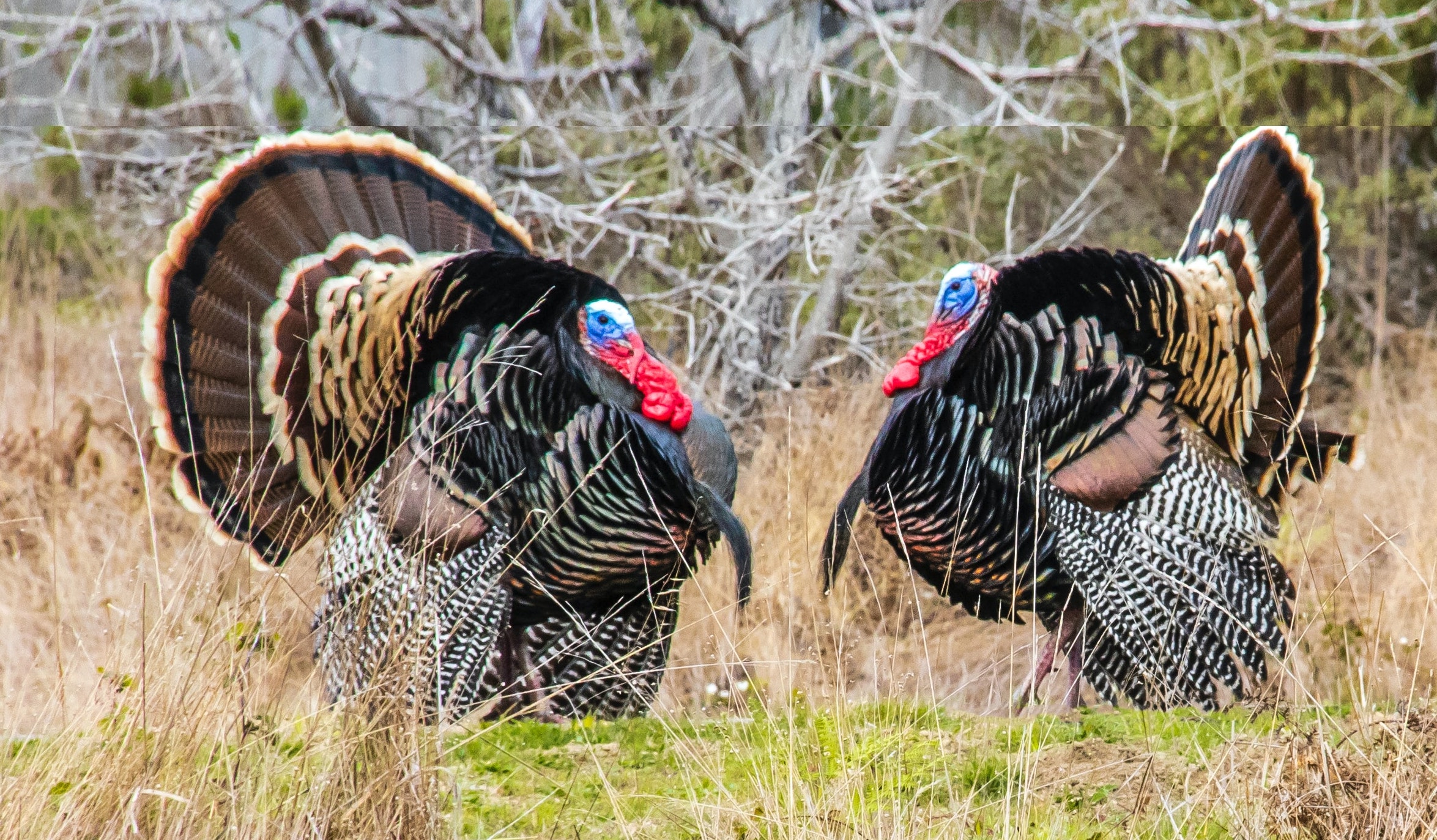 I saved this for last because this is generally the last identifier I use, and I only use it if I am really on the fence about a turkey, and my other three identifiers haven’t convinced me yet. The fan of a Jake typically looks a bit uneven and awkward. At around the 4 or 5 month mark, a Jake begins to molt his fan. Meaning their small feathers get replaced by longer ones as they mature. Come spring time, the center fan feathers have already been replaced by longer feathers, which makes the outer feathers look uneven and out of place. When a Jake is in full strut, this becomes very easy to identify.

Overall, one of the best ways to tell the difference between a Tom and a Jake is experiencing both of them in the same field while you’re hunting. You’ll quickly be able to identify which is the mature bird, and you can see first hand the differences between the two, which will help you on all of your future hunts.